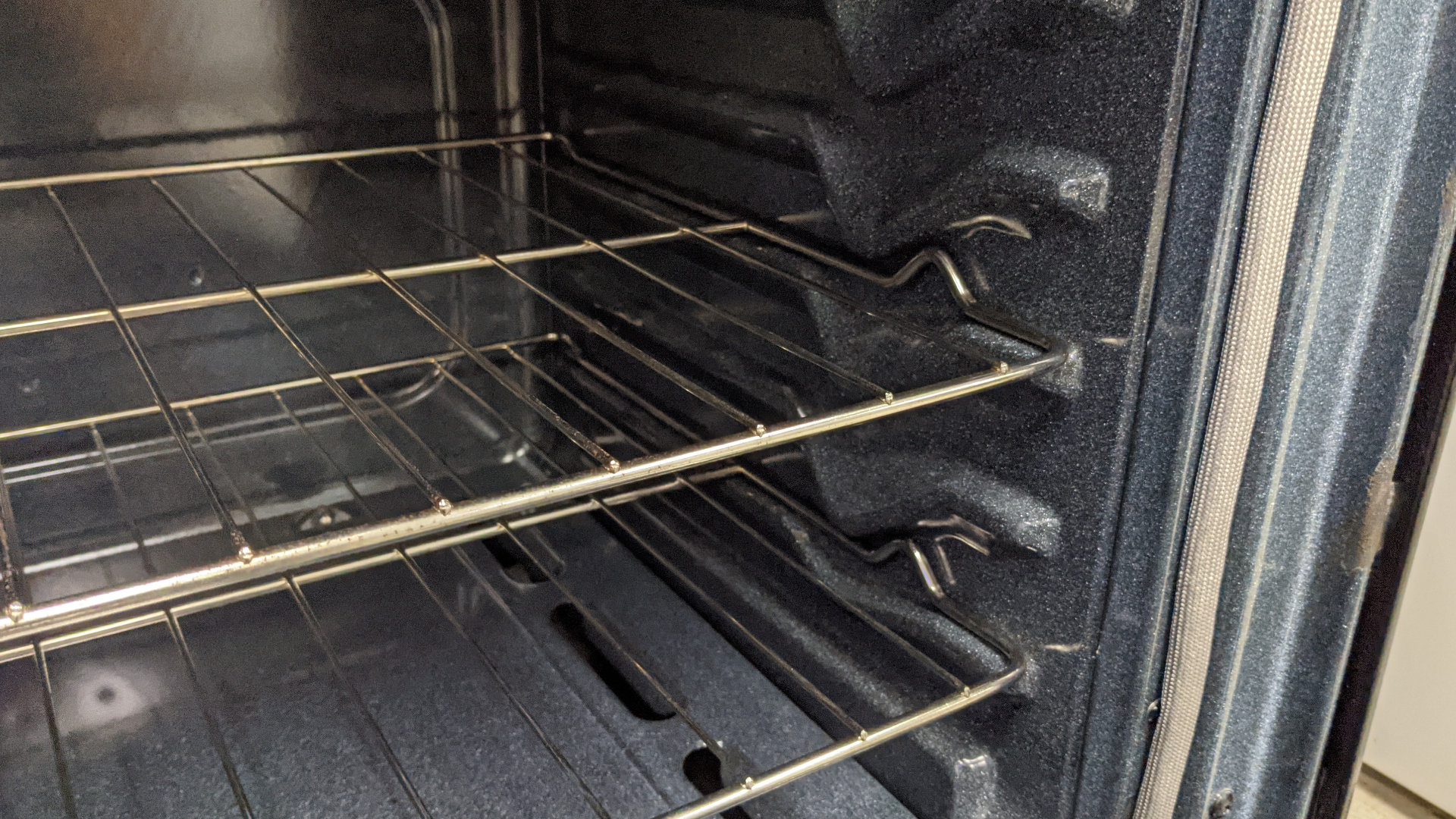 Ovens are crucial to most people’s kitchens, so if your oven isn’t working, you’ll want to fix the issue as quickly as possible. With that in mind, let’s get into it. Here are the 5 most common reasons your electric or gas oven won’t turn on.

Before performing any maintenance on the oven, make sure it’s disconnected from the power or the gas is turned off.

With both gas and electric ovens, one of the most common reasons for an oven not turning on is a burnt or loose wire connection, usually where the element connects to its power supply wires.

A burnt-out wire connection is typically caused by the heat from the bake or broil element, the igniter, or the electrode. You should be able to locate and check the wires on the back wall of the oven. If a power supply wire appears burnt, especially where it connects with the element, it most likely needs to be replaced.

Depending on the type of oven, you may need to unscrew the junction box on the back oven wall that houses the element and power supply wire connection. Alternatively, the oven’s rear panel may need to be removed to gain access to the wires behind the oven cavity’s back wall.

Most electric and some gas ovens have a thermostat and sensing bulb assembly to control the oven temperature. However, some electric ovens may have an electronic control board that works with an oven sensor to regulate the temperature.

Most electric ovens require 240 volts of alternating current to power the oven. The 240 volts is divided into two legs of voltage, 120 volts each. If the oven doesn’t receive the required voltage, it won’t turn on.

A tripped breaker or blown fuse is often responsible for the oven not receiving enough voltage. Before performing any maintenance on the oven, you should first check that a fuse hasn’t blown or a breaker hasn’t been tripped.

A multimeter can also be used to test the socket that the oven plugs into to determine if it’s supplying enough voltage. Each leg should be supplying close to 120 volts or 240 volts in total.

A gas oven’s igniter or spark electrode requires an electric current to heat the oven. If the igniter or spark electrode is defective, there might not be enough current to heat the oven. The igniter is typically located underneath the bottom oven panel inside the oven cavity. With most gas ovens, the panel can be removed by unthreading its screws and releasing it from the retaining lip.

Some ovens have a thermal fuse, which is a safety feature that shuts off the oven if it becomes too hot. If a thermal fuse blows, it can’t be reset and needs to be replaced.

Not all ovens have thermal fuses. Also, they can be located in various places, so you might need to consult your oven’s manual to determine if your oven has one and where it is. If you can’t see the thermal fuse on the back wall of the oven, you’ll most likely need to remove the oven’s rear panel to locate the fuse.

After removing the thermal fuse, it should be tested with a multimeter for continuity to determine if it has blown.

How to Replace a Washing Machine Faucet

How To Wash Shoes in The Washing Machine

How To Clean Refrigerator Coils

LG Ice Maker Tray Not Turning? How To Fix It

How To Clean a Freezer (in 5 Steps)

Samsung Washer Error Code SC: How To Fix It

Bosch Dishwasher Error Codes: What Do They Mean?

Why Your Refrigerator Is Noisy

How to Fix Samsung Refrigerator Not Cooling

How To Fix A Samsung Front-load Washer Error Code ND

How To Repair A Microwave That Isn’t Working

4 Reasons Why Dryer Shuts Off After a Few Minutes